A fairy tale from Tallinn

Once upon a time two Turkish girls: Gizem and Edanur had the opportunity to visit a country that was far, far away from their home, thanks to a Comenius project. That country was Estonia!

The road to Estonia was long and tough. They were very tired but finally they got to Estonia and it was great! They met their hosts who were really friendly and started exploring this amazing country!

The weather was cold and rainy but that did not stop them from having fun! All the people they met were so warm and nice that the weather did not matter anymore. They knew how lucky there were. They got wonderful time there.

On the first day, they visited the school which was very amazing and they learned about the school and the education system. They thought the students were so cute and nice.

Next day they visited Kumu Art Museum, the largest and most impressive exhibition venue in Estonia. They also visited Seaplane Harbour in Tallinn a beautiful maritime museum. They enjoyed both of the visits.

On the third day, they did a sightseeing tour of the historic city of Tallinn which is listed in the UNESCO World Heritage List. They enjoyed an orientation game in Tallinn Old Town and learned about its magnificent architecture. The same day they also visited The TV Tower, Estonia’s highest building with a splendid view.

The other days they took part in workshops, textile printing and felting. They learned about Estonian autumn tradition – Mardipäev. They talked about racism and xenophobia. They made presentations about singers and composers. They got lot of new interesting ideas and experiences. They had the chance to learn about other cultures, see other perspectives and improve their English.

The last day they enjoyed taking part in the karaoke competition and traditional dance – Kaerajaan.

At the end of the day everyone said bye to each other and the Turkish group headed home. The road was long and tiring again but they got home safe. They lived happily ever after and they never forgot Estonia!!

We want to thank everyone who was involved in this amazing project and the people who made this dream trip come true. 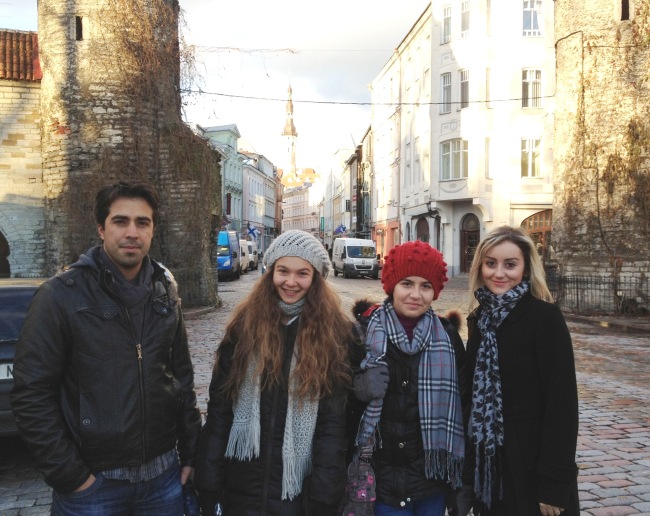 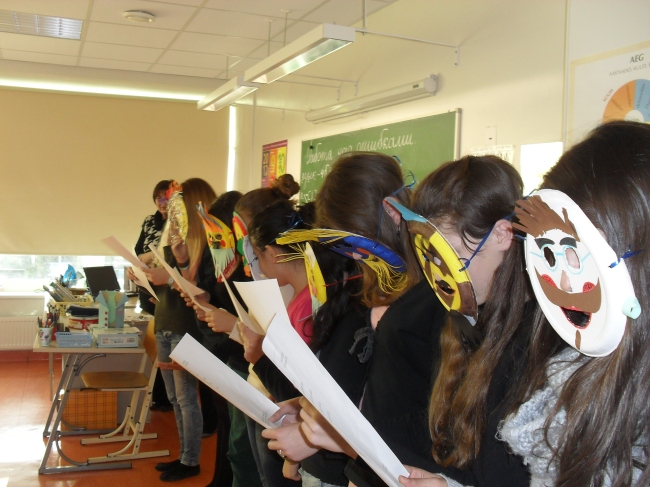 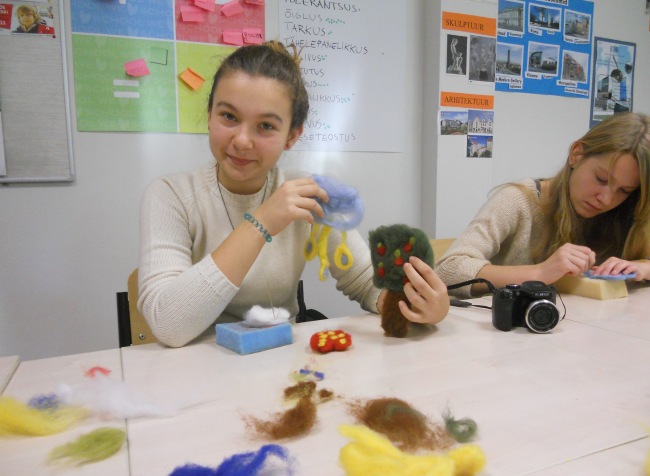 This blog was made for the Comenius Multilateral Project " A rainbow over Europe: Culture, Education, Traditions, Art and History" This project has been funded with support from the European Commission.This publication reflects the views only of the author, and the Commission cannot be held responsible for any use which may be made of theinformation contained therein
%d bloggers like this: